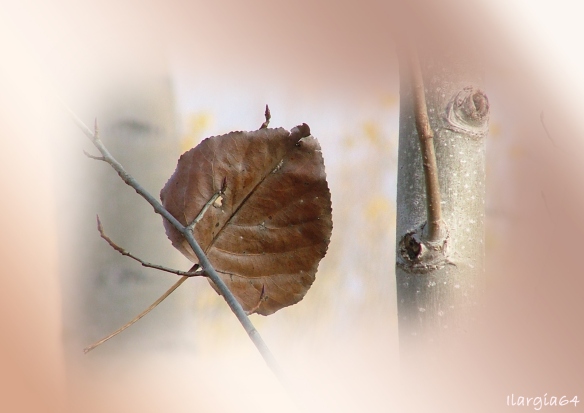 .
Would you like more «L» short stories or pics?
Go to Frizz´s…

This week Frizztext challenge is «tagged H»…So, I introduce this work by Henry Moore…

It is made in golden bronze, and it weights almost 20 Tm… 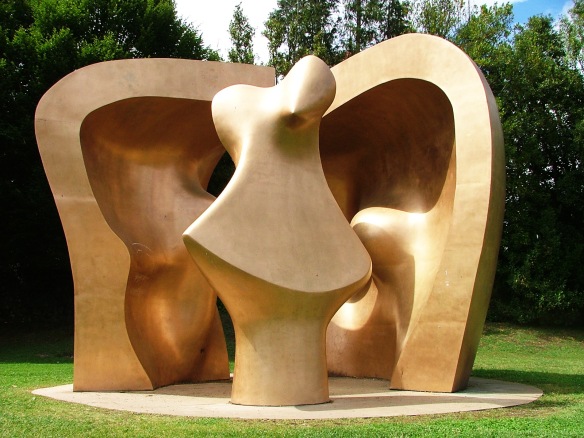 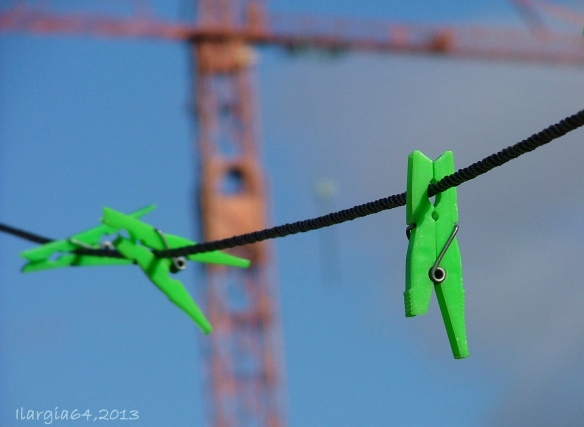 Would you like to Glance at more Green? Go to Frizztext challenge: tagged «G»… 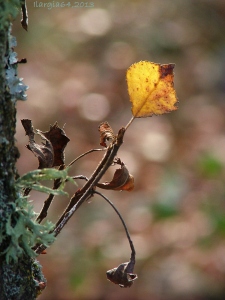 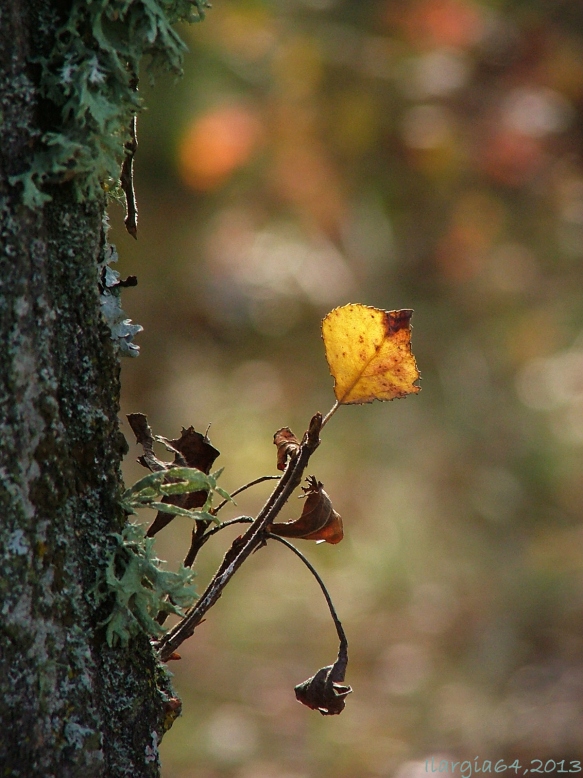 This week Frizz´s challenge is about letter «E»…
Here I have a problem….A lot of words that in Spanish start with «e» in English must be written and pronounced with «I», or «S»…For instance: Español, Estructura, Estambul, Especial,Europa, Estúpido, Estrella..
So when we Spanish do speack in English, it is very common that we pronounce that «e» before Specialist, Statistic, Space, Spain, Statue…
And everybody realizes quickly quickly where we are from..
I know that here I am safe…I only write…But I have been thinking…And I have decided to vindicate my Spanish «E» !!!

This week, Frizztext challenge is letter «D»…
I am a bit late, because the weather has been very bad, but today I went out to the capital with C. and both dogs…And we arrived to this square: «Plaza del Grano» just at Dusk… 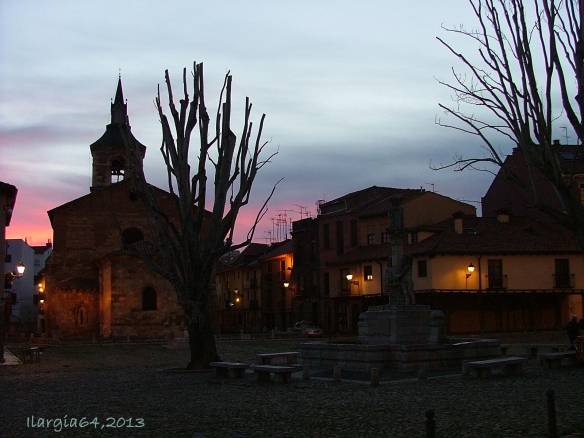 This is probably the oldest square in León, part of the «Camino de Santiago», and the ground is paved with stones….

It was working as a market square for many centuries and, even, as an «arena» or «plaza de toros» in the XVII century…

The church is called «Santa María del Camino», and it is from the XI century…

The houses with wood arcades you can see on your right are from the XVI century, while the fountain on the front is from the XVIII: it simbolizes the two rivers of León: the «Torío» and the «Bernesga»…

If once if your life you try to follow the «Camino», and you happen to be in León, do not forget this place..

This week I rejoin Frizz challenge with the letter «C»!

And I will take the opportunity to present you our new guest: Neo.

Neo is another Border Collie…He came into our lifes three weeks ago…You already know Sigh…She is pretty, and intelligent, and sweet..But she is not dog-friendly…We were really worried about that…May be she did not know she was a dog? May be she was trying to protect us from the other dogs? May be she was taking care of her «sheep»?…
Talking to her breeder, we decided the solution could come in form of another dog , one she already knew from the time she was a puppy…And we decided to try…So Neo came…
And here we are….
I have to say that at the beginning Sigh was not very happy about having Neo all the time near by…
Every morning she was looking at him, like thinking. «What in the Earth is doing this dog here again??!!!»
Every stick was HER stick…Every toy was HER toy….Alpha (C.) and Beta (me) we were HERS…
But time is a big master, and I think she is starting to realize she IS a dog…And that it is really cool to have a good colleage to play with… 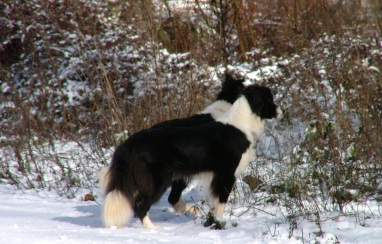 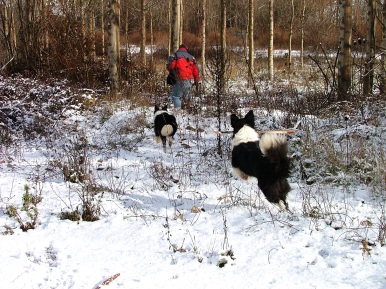 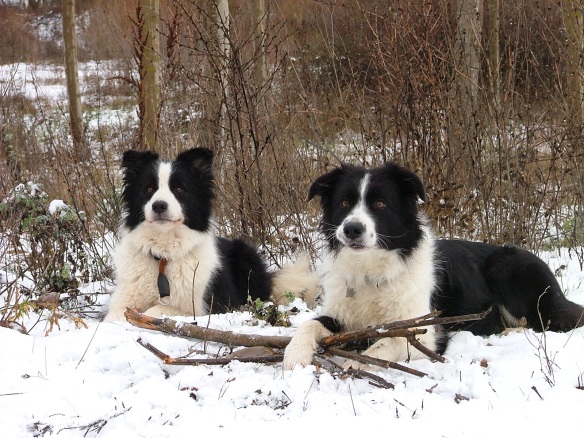 This week Frizz´s challenge is about «Y»…
I have been thinking and thinking…And the only thing I can see with «Y» is «Yellow»…I know it is not very original…But I promise you that, at least, I have been very careful looking for nice yellow things…
Hope you will enjoy… 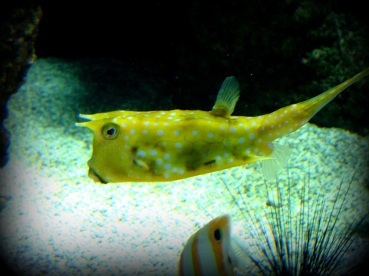 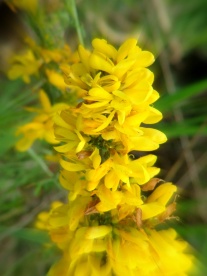 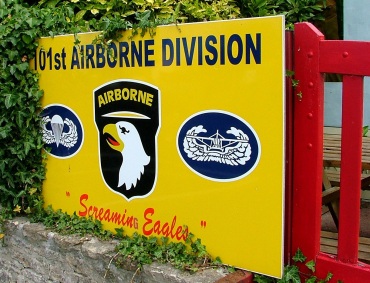 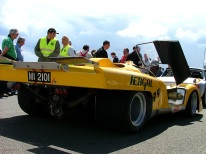 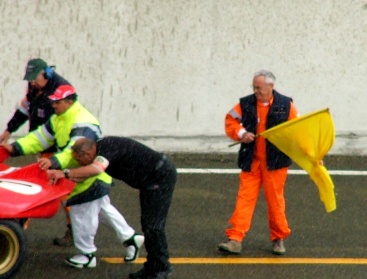 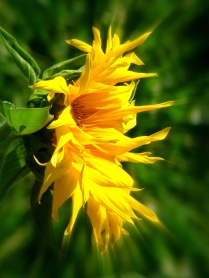 Yes, I know, I know….It is quite late, but, still, I have two hours to answer to Frizz´s challenge about «X» letter…Hope my page will work….
Here is my little «X» story….
I have a Border Collie…She is smart…So smart that, when I played 2 weeks ago with her and some stones at the river….She did not only catch the stones…But swallowed one!!!!
I had to call right on the moment to the vet…We had to cross the forest, quickly, quickly, …And, in the mean time, I blamed myself thousand times and I promised to God to be a good girl a hundred more…
At the end we were lucky… 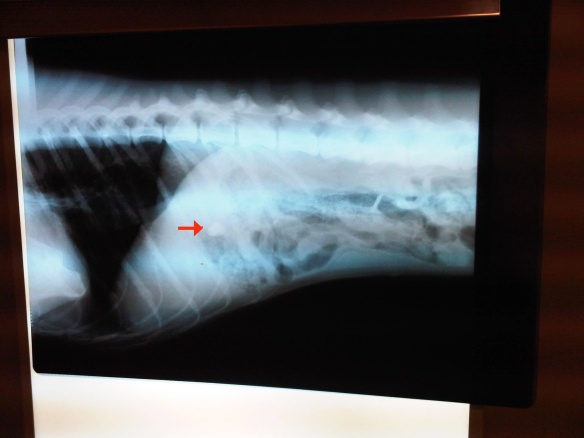 This week, Frizz challenge is for the letter «U»….

Uhhhhh…It is quite complicated!!!! But I have remembered one nice thing I have seen in the «Museum of Science and Industry of Chicago».. 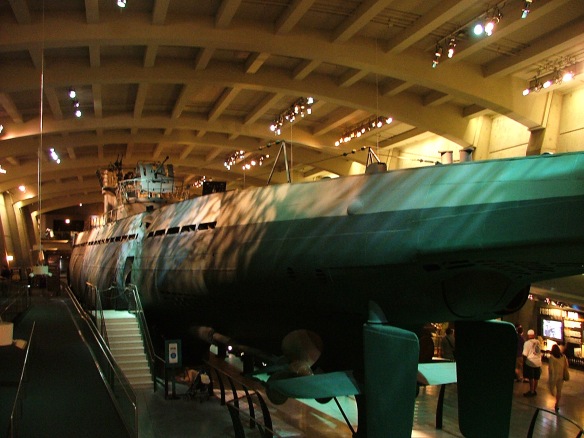 An U-boat is a submarine…The abbreviation comes from «unterseeboot», a German word that means «undersea boat»… 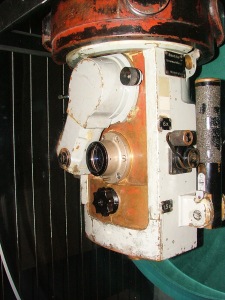 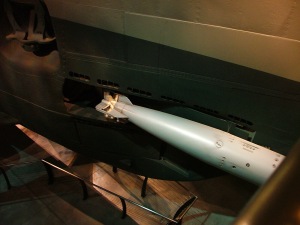 U-boats were a terrible menace for the Allied ship´s, and they were really elusive..To get an idea, this only U-505 sank eight Allied ships in 1942. So, they became one major target for them.. 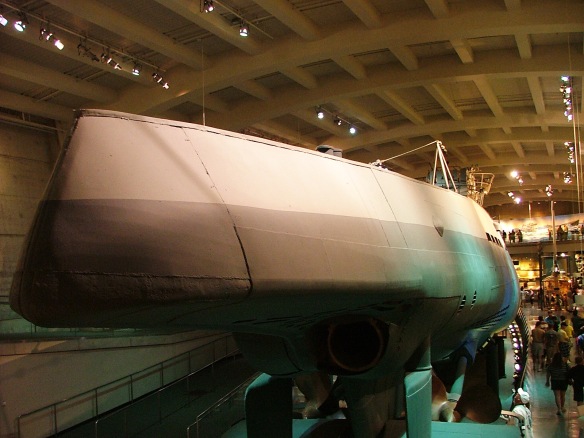 It was a really important capture: being intact, it allowed the Allies to study it and being able to defend their ships better..And what is more, it was a wonderful source of intelligence: apart from acoustic torpedoes,  it had two Enigma machines inside, as well as codebooks…That saved a lot of hours of decoding work to the Allies! 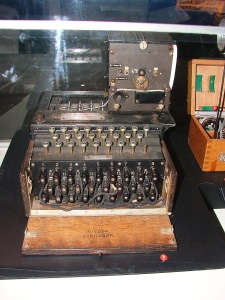 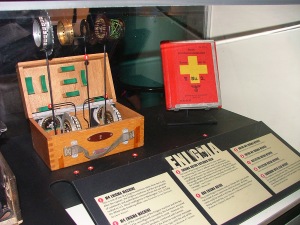 It is the only U-boat of its type in the States, and one of the only five left in the whole world. Now,  in Chicago, it is a memorial to the 55.000 American sailors who died in the Atlantic Ocean during the WWI and the WWII..

This is the link to the Museum exhibition http://www.msichicago.org/whats-here/exhibits/u-505/story/world-at-war/us-navy-responds/

And, if you have time, please, there is a wonderful teacher´s manual:http://www.msichicago.org/fileadmin/Education/pdf/U-505_Instructors_Manual.pdf 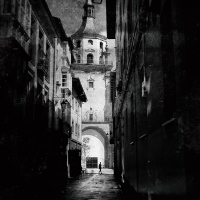 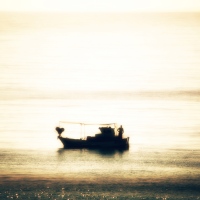 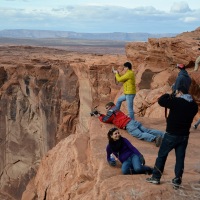 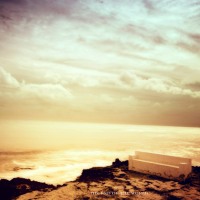 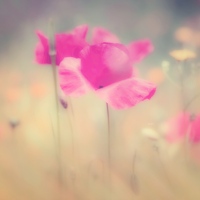 My pics in Flicker :)